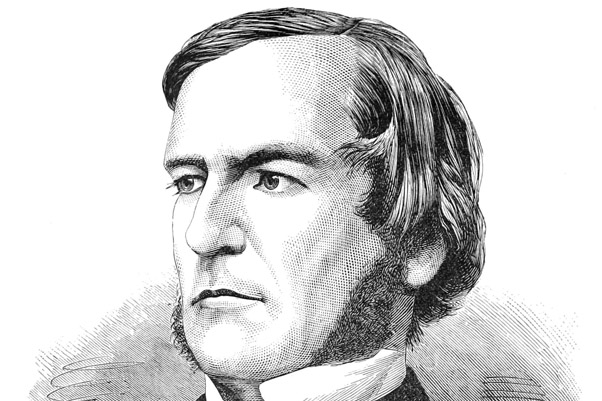 The general laws of Nature are not, for the most part, immediate objects of perception.

No matter how correct a mathematical theorem may appear to be, one ought never to be satisfied that there was not something imperfect about it until it also gives the impression of being beautiful.

Probability is expectation founded upon partial knowledge. A perfect acquaintance with all the circumstances affecting the occurrence of an event would change expectation into certainty, and leave nether room nor demand for a theory of probabilities.

To unfold the secret laws and relations of those high faculties of thought by which all beyond the merely perceptive knowledge of the world and of ourselves is attained or matured, is a object which does not stand in need of commendation to a rational mind.

It is not of the essence of mathematics to be conversant with the ideas of number and quantity. Whether as a general habit of mind it would be desirable to apply symbolic processes to moral argument, is another question.

Of the many forms of false culture, a premature converse with abstractions is perhaps the most likely to prove fatal to the growth of a masculine vigour of intellect.

I presume that few who have paid any attention to the history of the Mathematical Analysis, will doubt that it has been developed in a certain order, or that that order has been, to a great extent, necessary – being determined, either by steps of logical deduction, or by the successive introduction of new ideas and conceptions, when the time for their evolution had arrived.

It follows that the word probability, in its mathematical acceptance, has reference to the state of our knowledge of the circumstances under which an event may happen or fail. With the degree of information we possess concerning the circumstances of an event, the reason we have to think that it will occur, or, to use a single term, our expectation of it will vary. Probability is the expectation founded upon partial knowledge.

That language is an instrument of human reason, and not merely a medium for the expression of thought, is a truth generally admitted.

I am fully assured, that no general method for the solution of questions in the theory of probabilities can be established which does not explicitly recognize, not only the special numerical bases of the science, but also those universal laws of thought which are the basis of all reasoning, and which, whatever they may be as to their essence, are at least mathematical as to their form.

I am now about to set seriously to work upon preparing for the press an account of my theory of Logic and Probabilities which in its present state I look upon as the most valuable if not the only valuable contribution that I have made or am likely to make to Science and the thing by which I would desire if at all to be remembered hereafter.