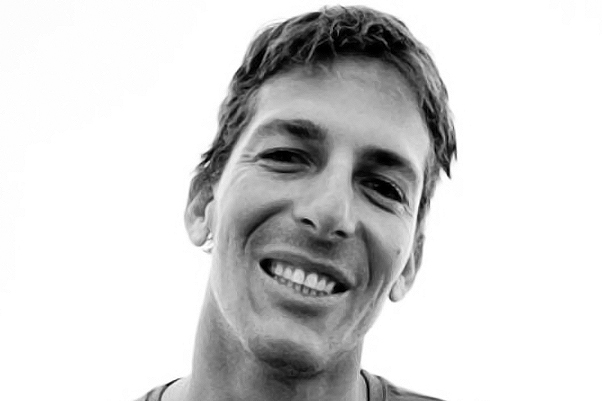 All I can say is that you won’t see me put on another contest jersey until I am 100% into it.

Depending on why I lost, you used to have to give me at least a day to cool the jets.

I am a professional athlete, which means it’s part of the deal for people to watch me and watch what I do in and out of the water, but I am not some bubbly fucking angel who is going to go out and try to be your best friend.

I am the people’s champ.

I can’t get mad at losing if the guy I lost to wins the contest.

I don’t want to be one of those guys who says they don’t care, just staying somewhere in the top ten for a few more years. I want to win everything, or I don’t even want to be there.

I have my friends, and I surf because it’s what I have always loved doing.

I just need to surf more! For me, the more I surf, the better I surf and if I’m not in the water much I won’t surf very well.

I just want to get my head back on, and fall in love with surfing again for myself.

I remember my dad being so proud that I stood up and rode the wave for as long as I did.

I surf because… Kelly Slater did it, for chicks, for the cool cars, for the hype, but it all became just stuff.

I try changing my surfing, which is the absolute worst thing you can do. Everyone surfs their own way. If I try to surf like someone else I look like a dork.

I used to love freesurfing, and cruising with all the boys. It’s just not the same now.

If you don’t see me on tour, it’s because I have found happiness away from winning, and that might be the biggest achievement I could ever accomplish.

I’m a different person than when I was having blowouts for days on end after winning.

I’m an insomniac. I’m awake all the time.

I’m scared to be a quadriplegic.

It’s fuckin’ radical how mean people are, and how they think they have all the answers.

I’ve had some moments, even turbulence in an airplane, where I felt f’sure the plane might crash. I’ve even had planes crashing in my dreams and woken up on a plane.

Now that I’ve won an event, people are asking me if I’m gonna win a world title. It’s a really wide gap between qualifying and winning a world title.

Those titles were my life goal, but I’ve realized getting them is a type of temporary happiness. It would all reset as soon as you got to Snapper the following year. So I am not the guy who wants to eat you for breakfast anymore when we are in heats together.

To me, failure is not living up to my potential.

You got go in the mud sometimes to figure who you are.